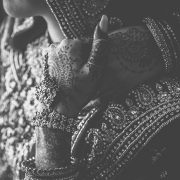 How to tell the couple's story in the Wedding Film 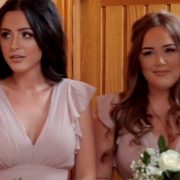 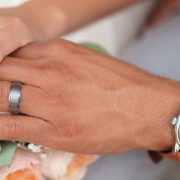 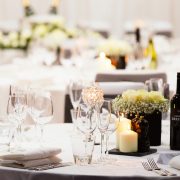 Why get married in Manchester? 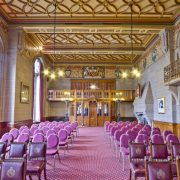 The Pursuit for the Perfect Wedding Venue in Manchester UK 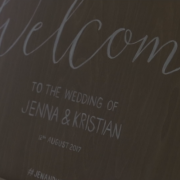 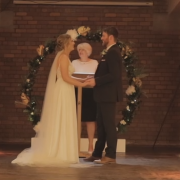 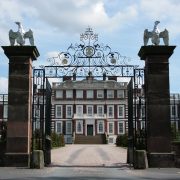